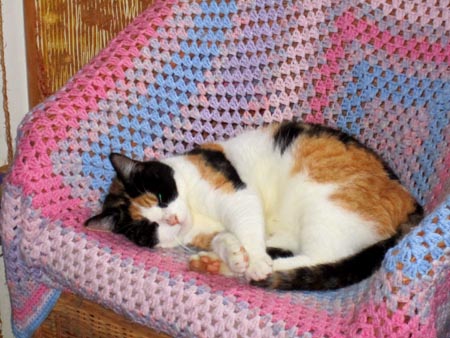 ‘Bonnie’ was SO frightened of strangers that we decided to keep her with us. She had a very sad life before coming into our care, but she responded SO well to all the TLC bestowed on her. She was a free spirit but it was lovely to see her enjoying life to the full.

Sadly her little life was abruptly ended by a car and all who knew her miss her dreadfully. Her passing has been made even worse by the incompetence or Island Roads and their total lack of care or compassion. Thankfully we discovered she WAS at Island Roads even though they had denied on two occasions that they had in fact collected her! It was thanks to Jamie who had called them when it was bought to his attention that she had been killed by a car. On seeing a photo of ‘Bonnie’ Jamie called us to tell us what had happened, and that she WAS at Island Roads.