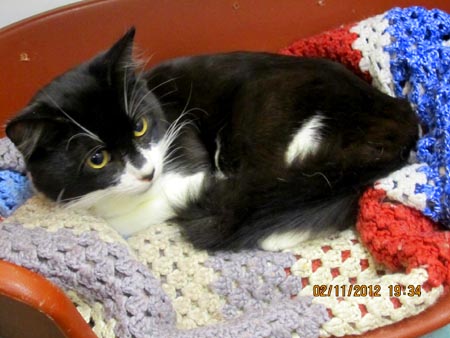 can you buy Lyrica over the counter ‘Bobby’ was such a little star. He came to us originally as his owner was driving around the Island with ‘Bobby’ in the back of the car. The owner told us he ‘had an hour to get rid of him’… so what could we do? We took him, had him health checked and then put him in with another rescue cat and the rest is history! ‘Bobby’ had been in his new home since the beginning of the year and he sadly passed away on the 12th September.